The doubling of Norway's contributions to a global fund for climate action will help large scale projects in Samoa, Norway's Pacific ambassador says.

The announcement coincided with a visit by Norway's Crown Prince to Samoa last week as part of a Pacific diplomatic mission that also stopped in Fiji and Tonga. 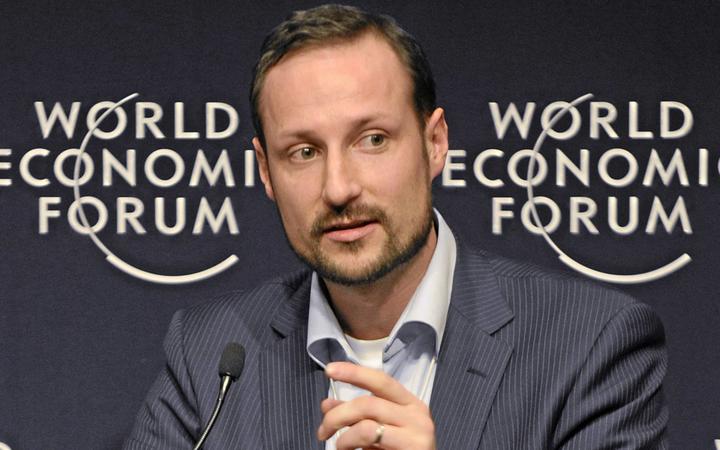 Speaking to reporters on Thursday, Norway's ambassador to the Pacific, Paul Gulleik Larsen, said his country would increase its commitment to the Green Climate Fund.

"We have great confidence in the Green Climate Fund which is helping these big important projects here in Samoa," he said.

"We have just announced this week to double our contributions to the Green Climate Fund to $US100 million per year so we will be one of the top donors to the fund."

Crown Prince Haakon Magnus said Pacific Island states had a lot in common with Norway, adding that he had seen the consequences of climate change first-hand during his visit.

"Even though these Pacific Islands have contributed very little to creating the problem, the consequences are very much felt here," the prince said.

Last week, Marshall Islands President Hilda Heine said in a tweet that it was "deeply disappointing" that Australia had stopped its contributions to the Green Climate Fund.

"We look to our regional partners for leadership & solidarity. Not this," she added.