The Paepaeulupoo Fautasi from Aua village has won the 2019 Flag Day fautasi race in American Samoa.

The seven-and-a-half mile race had ten fautasi, however, three took on water in rough seas before the gun went off and were unable to race. 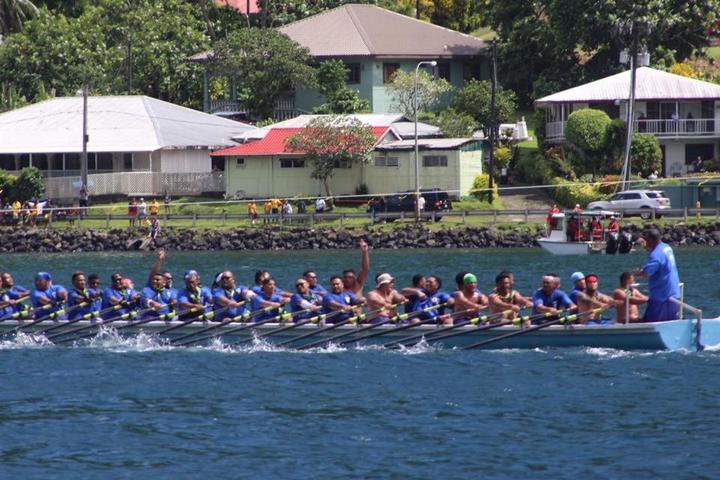 The fautasi race and a multicultural festival highlighting the various ethnic communities in American Samoa are the opening festivities to mark the 119th year since the raising of the US flag in the territory. 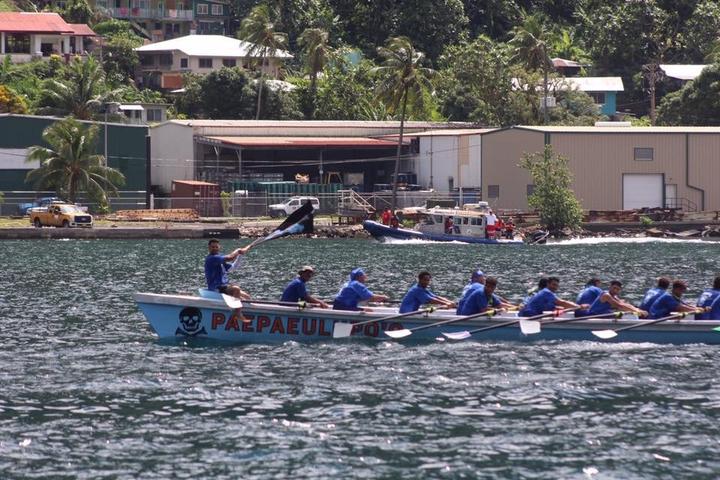 A church service will be held today and a two day business festival is set for tomorrow and Tuesday local time before the actual Flag Day ceremony will be held on Wednesday.

Dignitaries who will be attending include Samoa's Head of State, Prime Minister and the Ulu o Tokelau.

Acting Governor Lemanu Peleti Mauga is leading the celebration as Governor Lolo Moliga is recuperating after surgery in Seattle, Washington.