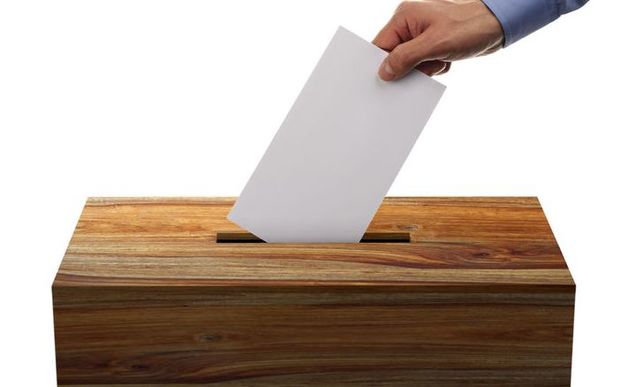 An estimated 1,000 voters did not vote in a recent by-election in Samoa, and all of them have been given a $US40 fine for not voting.

However, Samoa's Electoral Commissioner Faimalomatumua Mathew Lemisio told the Samoa Observer that the number may decrease because they have yet to remove names of the deceased from the roll as well as those who live abroad.

The by-election at Fa'asaleleaga Number 2 Electoral Constituency is the first under new amendments passed early this year which now makes it compulsory for all registered voters to vote.

The commissioner also urged eligible voters to register as it is now also illegal for people not to register.

He said the main reason is to address corrupt practices at election time from the past and now puts the onus on the voter to register and turn out to vote.