A former opposition MP in Samoa, Papalii Li'o Ta'eu Masipa'u, has declared his candidacy for the ruling Human Rights Protection Party in the Faasaleleaga number 2 by-election. 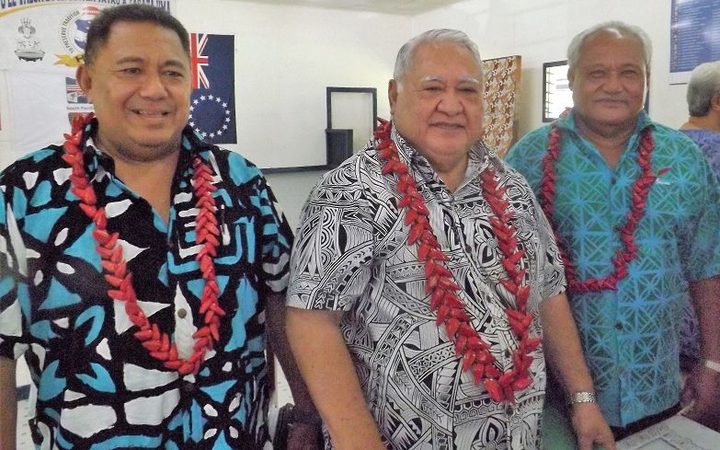 The by-election on 22 March is the result of the death of Pa'u Sefo Taumata Pa'u last month.

Papalii, who is a lawyer by profession and a former assistant police commissioner was presented to the party by orators and chiefs from his village, Sapapalii.

Papali'i will be running against another candidate from the party, the former Manu Samoa rugby team manager, Namulau'ulu Sami Leota.

Namulau'ulu was also presented to the party by matai from his village, Fogapoa.

Both candidates say their villages wanted them to run for the ruling party to enhance development.