A joint communique to that end was signed by the two countries' permanent representatives at the United Nations in New York.

Signing on behalf of Kiribati was a former president Teburoro Tito and for Tajikistan, Mahmadamin Mahmadaminov.

Kiribati's mission in New York is one of only three, with the others in Fiji and Taiwan. 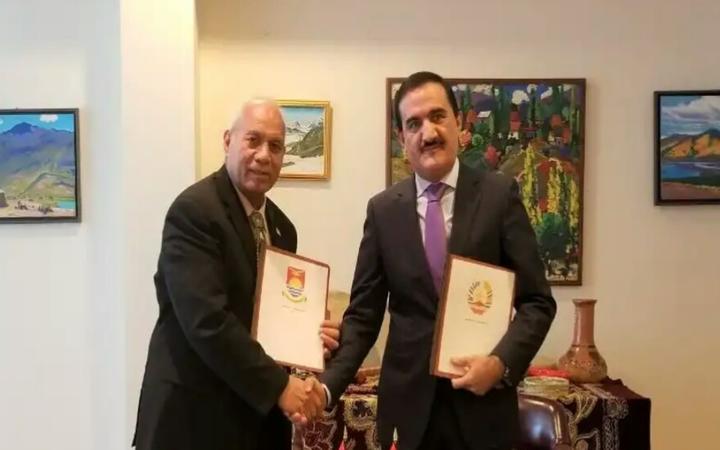