Samoa is the last Pacific nation hosting the official visit of the Crown Prince of Norway, Haakon Magnus, and his delegation. 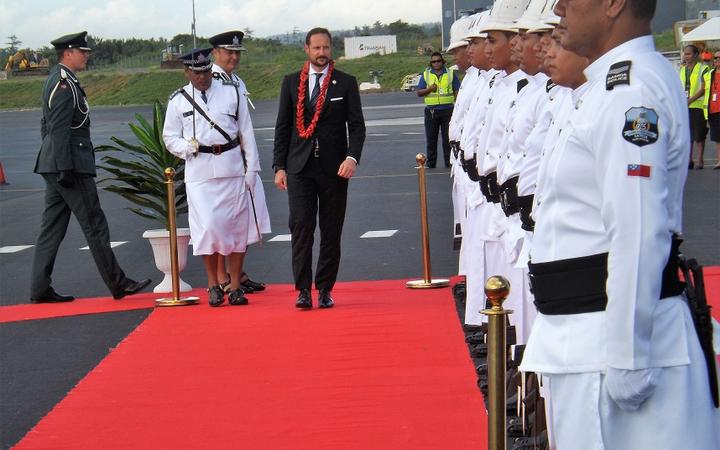 The Prince and his entourage arrived yesterday after visiting Fiji and Tonga.

Today the Prince will be visiting some of the climate change projects such as the Vaisigano Bridge and the village of Moata'a mangrove reserves to see first-hand the effects of climate change and mitigation efforts in place.

The Kingdom of Norway said the visit by the Crown Prince provided an opportunity to strengthen cooperation between the countries on issues relating to climate change.