Tourists to the Pacific are one of the main drivers of the region's rubbish problems, creating enormous strain on already poor waste management systems, according to a new report. 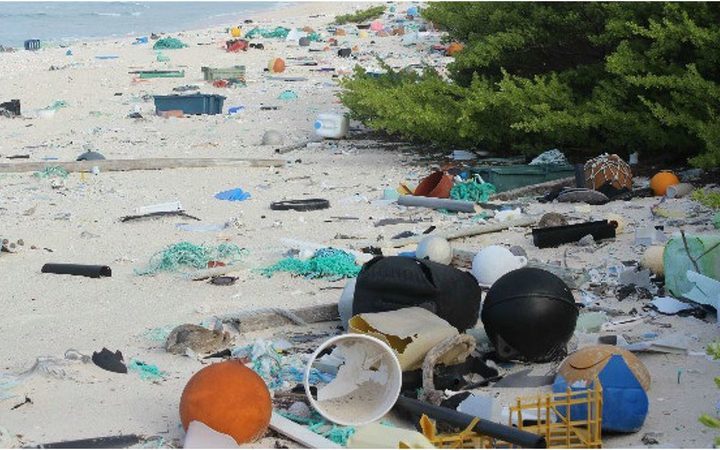 New research published in a report for the UN's environment programme says a tourist in small island developing states produces about 7kg of waste a day, compared to about 2.5kg for a local.

In the Pacific, with its poorly designed landfills and lack of recycling programmes, about 80 percent of waste ends up in the oceans.

"Industry by and large is not doing anything. It's still very much in the too hard basket.

"This is common for the Pacific, it's common across the Caribbean, across the other small island developing states - so it's a world-wide problem."

Dr Seadon said tourists travelling to the region should be conscious of what they're producing, and try to eat local produce.