A system designed to clean up half of the Great Pacific Garbage Patch is finally operational in the United States. 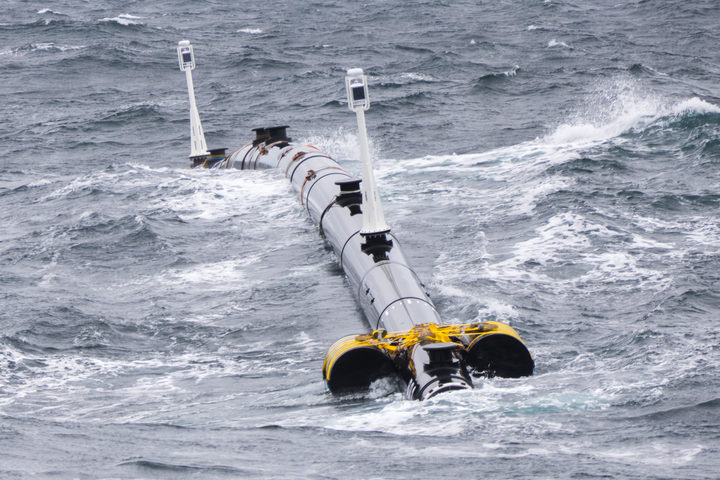 The floating boom system, established by the non-profit organisation Ocean Cleanup, has deployed from San Francisco.

It's undergoing several weeks of testing before beginning its task of trapping plastic in the Pacific ocean later in the year.

Ocean Cleanup said the garbage patch between Hawai'i and California covered about 1.6 million square kilometres with trillions of pieces of trash.

The newspaper Hans India reported the system had 10 feet of netting that most fish can swim below, leaving the boom to collect mainly trash.

Continued testing and additional boom systems are expected to make the system less disruptive to ecosystems.

But the Washington Post reported scientists saying organisms such as jellyfish that live on the ocean surface would be caught by the system.