The Fiji Coalition on Human Rights says it is disappointed and disturbed at Prime Minister Frank Bainimarama's recent comments on marriage equality in the country.

Mr Bainimarama this week said there would be no same-sex marriage in Fiji as long as FijiFirst remained in power. 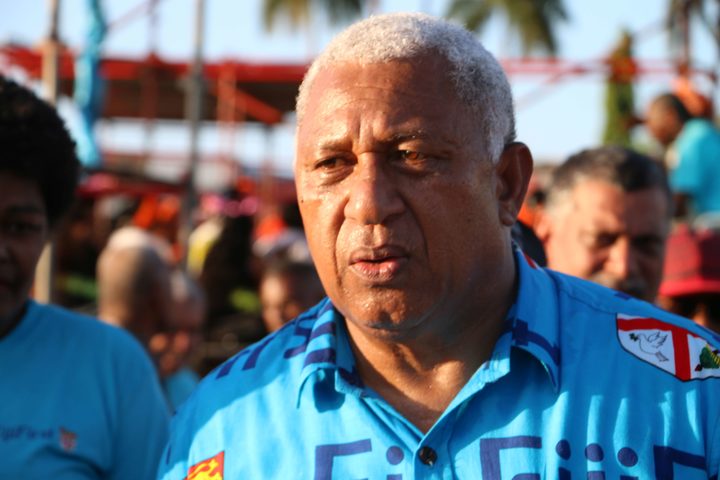 The NGO's chair, Nalini Singh, says the prime minister's remarks go against the basis of Fiji's laws, adding the Constitution prohibits the discrimination against people on the basis of sexual orientation, gender identity and expression.

"He is the vice chair of the UN human rights council, a body that promotes respect and adheres to human rights for all people."

"So we cannot have the cherry-picking of rights as we see it."

Ms Singh said in Fiji, same-sex couples and parents are not recognised and these families should not be ignored by the government and society.

She called for the various stakeholders to get together and discuss progression towards the inclusion of the LGBTQi community. 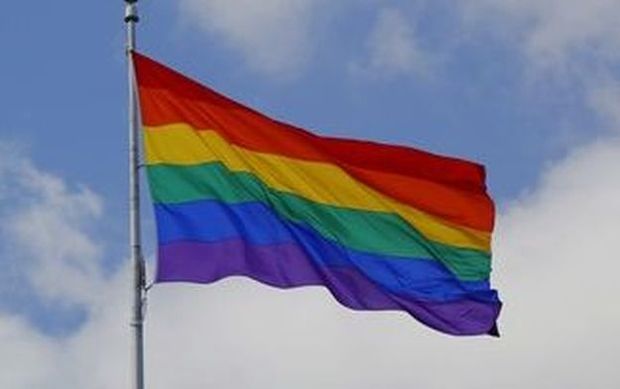 "A lot remains to be done to promote a culture of equality, respect, inclusiveness and diversity encompassing all Fijians and we stand in solidarity with LGBTQI people in Fiji and around the world."

"We cannot have a situation where there are discriminatory structures and regressive ideologies. Instead, we should be promoting equality, human rights and non-discrimination for all Fijians."

Ms Singh said the prime minister had said that all Fijians are equal no matter who they are or where they come from.

FBC News reported Mr Bainimarama saying there had been a lot of talk on social media about the issue and that there was speculation some churches supported the idea of same-sex marriage.

He said it must be made clear to everyone that Fiji was a God-fearing country and that same-sex marriage would never happen in Fiji.

Mr Bainimarama has caused international outrage for homophobic remarks in the past.

In 2016, he suggested same-sex couples should move to Iceland, where it's legal, labelling marriage equality "rubbish".

The director for Human Rights and Anti-Discrimination Commission Ashwin Raj said Fiji needed to have calm and rational debate on this sensitive subject and Fijians must not mislead and politicise what international human rights law said on the issue.

He said for Fiji, there needed to be more clarity on what the constitution stated on the issue of same-sex marriage.