School fees for the first two terms of this year are covered for Vanuatu students affected by last year's earthquakes and volcanic eruption, the Council of Ministers has decided. 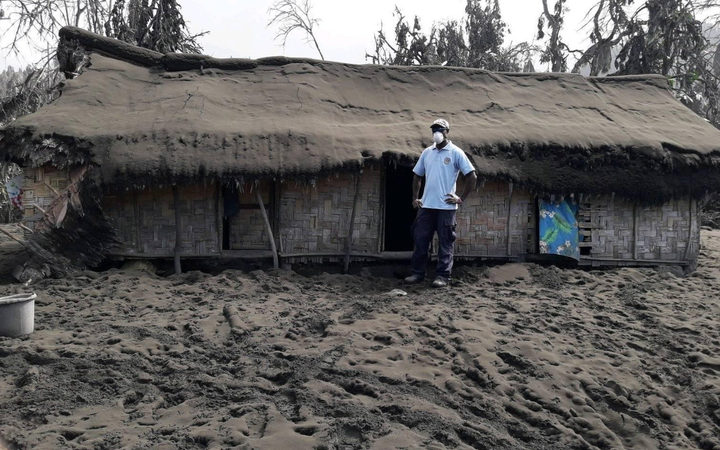 The council has approved the exemption, worth just over $US1 million, for students from Ambae, following the Manaro Voui eruption.

Students from southeast Ambrym affected by earthquakes are also exempt from paying fees.

The exemption will be given to students who have both parents living on the island of Ambae or the southeastern part of Ambrym and who depend on agriculture to pay school fees.

It will cover fees for students at junior and senior secondary schools as well as at tertiary institutions.

The Vanuatu Daily Post reported children from the islands whose parents were employed in Port Vila and Luganville and on other islands were not entitled to the exemption.

The announcement has been welcomed by Ambae's MPs who've been calling on the government to recognise the urgency of the issue, because they say many households have no means of earning income after their vegetable gardens were destroyed by ash fall.