Niue's High Court has ruled that state-owned company Vaiea Farm must obtain the proper consents before pushing ahead with a controversial water bottling project. 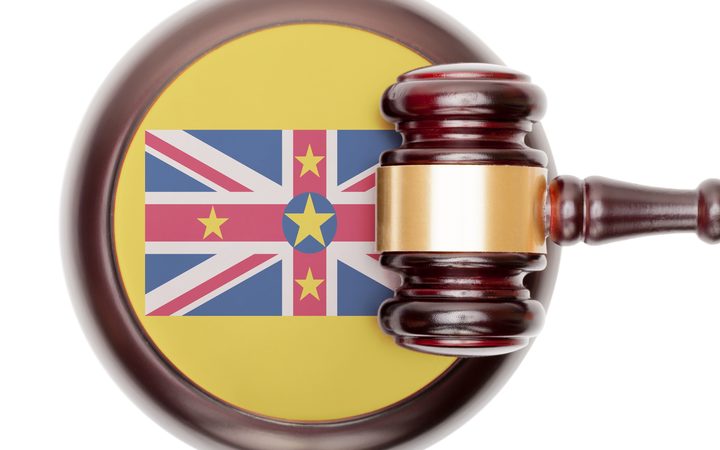 In a judgement on 25 March, Judge Sarah Reeves said any commercial bottling without a development consent would be in breach of the law.

A copy of the decision showed that in July 2018, a separate ruling by Judge Reeves found Vaiea Farm "was in breach of the Water Act 2012 and the Environment Act 2015, by extracting and bottling water without a water extraction license and a development consent".

The July judgement has not previously been reported and is part of a lawsuit brought against the company by opposition MP Terry Coe.

In court submissions, the company said "there was no wilful disregard of the law" but admitted to the breaches.

The High Court rulings are the latest setback for the government's ambitious water bottling scheme, which was first publicly announced in early 2016 and includes plans to export to New Zealand and North America.

Mr Coe's legal action last year forced Sir Toke to confront local opposition by holding a public meeting on the island where submissions were given.

"It's been a rushed job and they haven't done their homework properly and people and that are not informed on what the situation is," Mr Coe said in an interview.

Vaiea Farm has invested more than $US135,000 into the bottling operation, and in court submissions said it needed to keep it running to ensure its viability.

"The longer it remains non-operational the risk of deterioration due to under-utilisation increases," a court summary of its submissions said.

Niue's premier has always been a firm backer of the project.

"It's an asset that we should be exporting. I mean we should be making some money out of it... it's a business," Sir Toke said in an interview with RNZ Pacific last October.

His personal assistant said he was in New Zealand on medical leave and unavailable for interviews.

In the October interview, Sir Toke also dismissed concerns from "people who are quibbling" as not being a major issue.

Mr Coe said as well as the legal setbacks, the manufacturing costs were too high for the government and it was wasting its money by pushing ahead.

"It's a big cost and you're competing against the major suppliers in New Zealand so I can't see how you can really do that."

The March court decision didn't grant Mr Coe what he was seeking -- an injunction on water bottling by Vaiea Farm -- but he said he would pursue it further.

The Niue High Court will next sit in November.