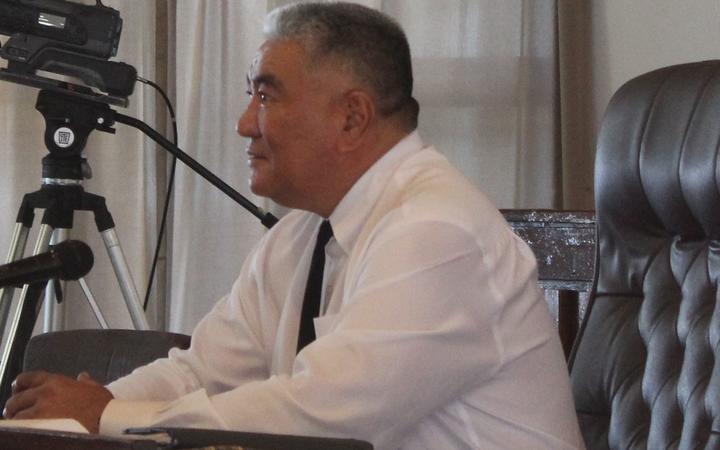 The territory's Commissioner for the Office of Financial Institution, Robert Ho Chee, said China was followed by Samoa, the Philippines, and Vietnam.

Lawmakers had voiced concerns about the amount of money leaving the territory due to the many Asian operated stores in the territory.

Regarding the amount of money an individual can transfer daily, Mr Ho Chee said Western Union had a daily limit of US$7000 for China and Samoa.

The total amount of money being transferred offshore was not made public.

Currently, the territorial government collects one percent of all remittance transactions.

Last year, the administration of Governor Lolo Matalasi Moliga sought lawmakers' approval for a similar measure but it failed to move through the necessary committee process in the House of Representatives and was automatically rejected.

The administration has urged the Fono to approve new legislation - the Money Services Business Regulatory Act.