Police in Fiji are investigating the alleged theft of items belonging to the touring Russian rugby team from Nadi Airport. 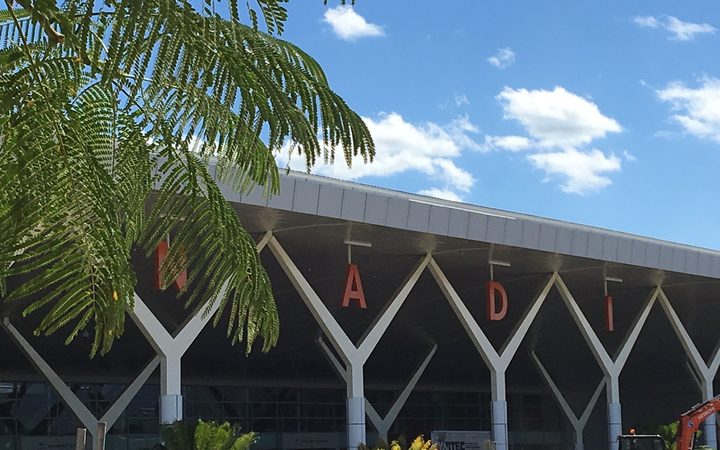 Police spokesperson Ana Naisoro said the team was in the country more than a week ago to compete at a sevens tournament in the capital Suva.

"Fiji Airports Limited and police carried out searches on all the lockers of our employees," Mr Mani said.

"And by Wednesaday, they said that they've done their search in Nadi and nothing was found in the lockers."