A matai in Samoa has called on the Electric Power Corporation to drop plans for a hydro dam at Alaoa, a village on the outskirts of Apia. 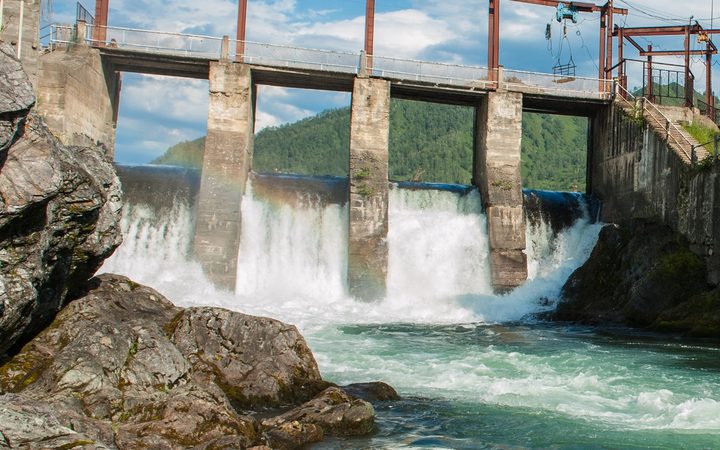 According to Newsline Samoa, Galumalemana Afereti Tuiletufuga Hunkin, a matai from Apia with traditional land ties to the area affected, wanted the project stopped, because he feared the dam posed a threat to the safety of the people.

Galumalemana was one of many who attended a stakeholders consultation on Monday with the government utility.

He said the area suffered badly in the floods of 2012 and he feared for future generations of his family who may want to live in the area.

A civil engineer and EPC board member, Fonoti Perelini Perelini, told the meeting there was no need to worry as the dam has been designed to withstand a one in 200 year flood, and compared it with the dam damaged in 2012 which was designed for 1 in a 100 year flood.