A former French Polynesian assembly member has been acquitted of charges of favouring relatives in the distribution of cyclone aid. 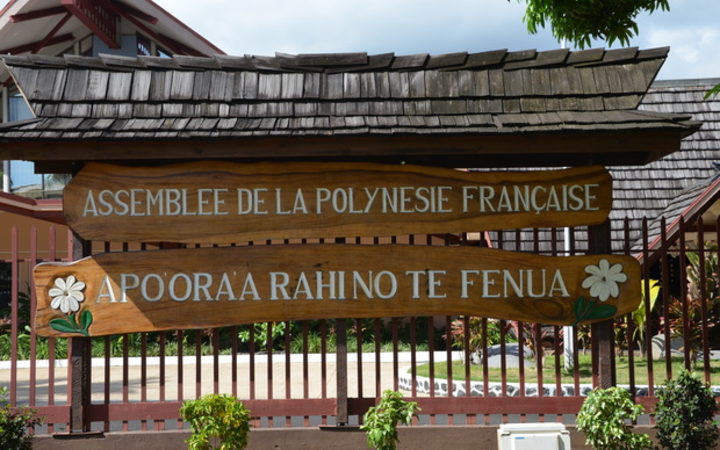 Chantal Tahiata had been taken to court over the allocation of replacement homes after Cyclone Oli hit the Austral islands in 2010.

She was accused of being part of the commission which decided to give homes to her uncle and her father's cousin.

However, Ms Tahiata told the court that she had not sat in the commission meeting and not voted.

The court cleared her of the charges laid last year.

Shortly after the cyclone struck, Ms Tahiata accused a rival member in the assembly of having favoured people in the aid distribution.

Investigators found that in response to the cyclone about 50 claimants were compensated whose houses weren't destroyed or who lived outside the disaster zone.

Ms Tahiata, who was with the pro-independence opposition, lost her seat in last year's assembly election.