A young Fiji leader says racism and intolerance have been allowed to flourish in the country because people do not want to accept and respect each others cultures and religions. 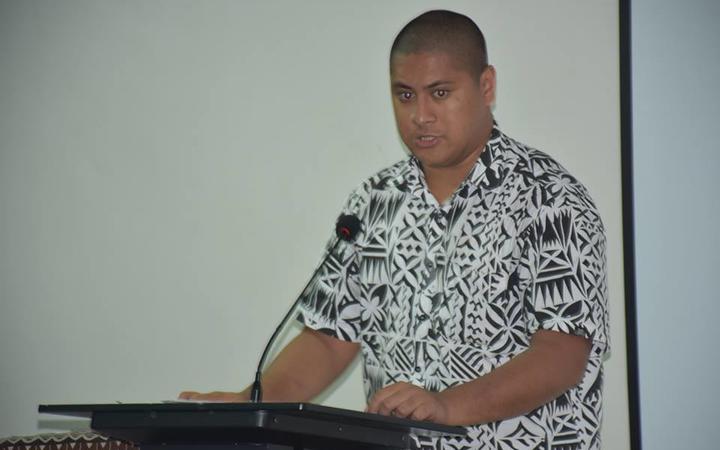 Broderick Mervyn has called on Pacific leaders to develop their young people's skills so they can help solve problems in their communities. Photo: Supplied

Broderick Mervyn, the president of youth group Ignite4Change, was speaking at the recent International Day for Elimination of Racial Discrimination in Lautoka.

He said racial and ethnic discrimination occurs on a daily basis and this hinders the progress of the Fijian people.

"We are not accepting people for who they are. In Fiji, we live in a multicultural, multiracial society. And we condone discrimination - based on race, the colour of the skin, the religion, gender."

Broderick Mervyn adds people should not stand in silence when they witness acts of intolerance or violence against others.