The Broadcasting Standards Authority has upheld a complaint against a presenter who described the Pacific Islands as leeches. 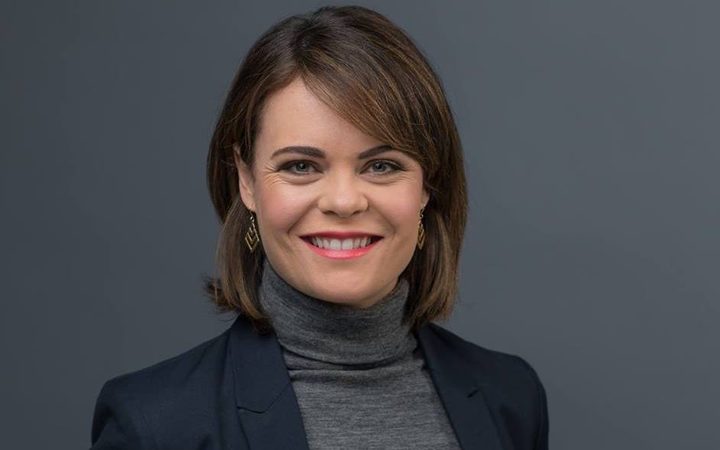 It found Newstalk ZB's Heather du Plessis-Allan's comments were inflammatory, devalued the reputation of Pasifika people within New Zealand and had the potential to cause widespread harm.

The Authority (BSA) ruled she breached the good taste and decency and discrimination and denigration standards.

NZME Radio was ordered to pay $NZ3,000 in costs and to broadcast a statement during Wellington Mornings with Heather du Plessis-Allan, summarising the BSA's decision.

Her comments came during a discussion about the prime minister attending the Pacific Islands forum in Nauru, when she questioned the use of the visit.

In a follow-up broadcast, Ms du Plessis-Allan attempted to clarify her comments saying: "[some] chap … from the Green Party said I 'casually dehumanised our Pacific peoples'. Oh my gosh. Did I? Or did I say the Pacific Islands? I don't know, confusing people with islands?"

In acknowledging the important role talkback radio plays in cultivating discussion and debate about controversial ideas and opinions, the BSA noted this "does not mean anything goes or that the host is able to offend without censure.

"[On] this occasion we found the severity of the comments and their significant potential to cause harm, through distress and denigration, justified the upholding of these complaints and the restriction of the broadcaster's right to freedom of expression. We consider that even in the talkback context these statements went too far."

The BSA said Ms du Plessis-Allan was disingenuous in subsequently arguing that she had been referring to the Pacific Islands as leeches, rather than the people themselves.

"Countries are not just plots of land. They are the land and their people," the Authority stated.

It noted the public condemnation of Ms du Plessis-Allan and acknowledged the Authority's responsibility to reflect the values and attitudes of New Zealand.