An opposition MP in Niue is calling for more action against illegal drug use on the island. 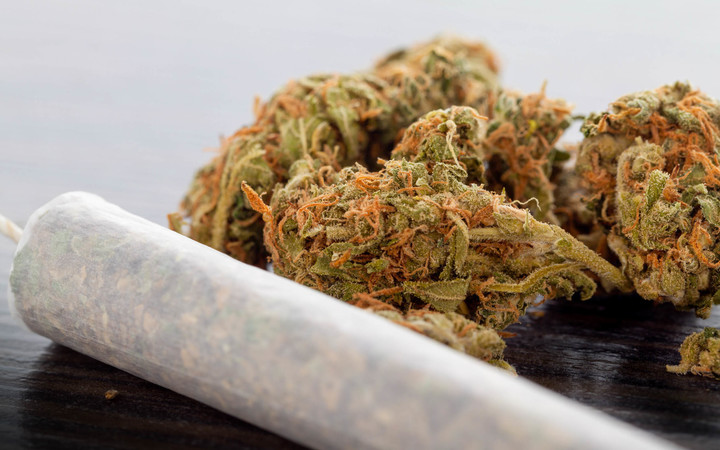 Terry Coe said marijuana use is widespread in Niue and he's worried it could lead to more serious drugs like methamphetamine.

He said a bill before Niue's parliament will clarify laws on possession, production and importation of drugs but he wants punishments to be tougher.

Mr Coe said he also gave a demonstration of how easy it was to obtain cannabis during last Wednesday's parliament sitting.

"A person gave me a ... plastic bag half full of marijuana, so I took that into the house and I gave it to the speaker and the speaker gave it back, he said it's nothing to do with him."

Terry Coe said he left the bag in Niue's fale fono when he left for the day.