The remains of a Filipino man were mistakenly cremated in the Northern Marianas after his body bag was apparently mislabelled at the hospital. 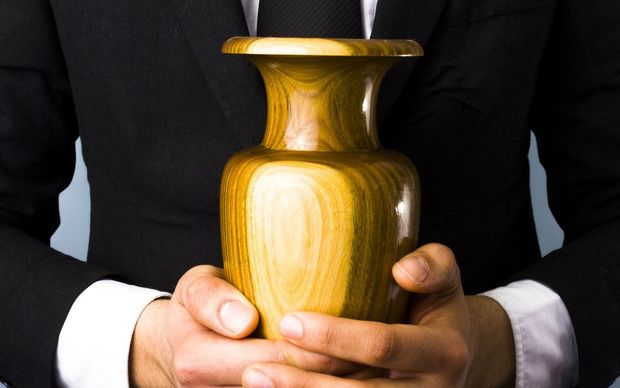 Jorge Gino Bernados' body was initially to be repatriated to the Philippines at the request of his family, but was instead wrongly cremated and sent to another family in Hawaii.

The mistake was only discovered during the supposed public viewing of Mr Bernados' remains.

Mr Bernados' ashes have since been retrieved from Hawaii and are being taken to the Philippines by his brother.

The body mistaken for Mr Bernados has also now been cremated and rightfully sent to his family in Hawaii.

The Commonwealth Health Center, in whose morgue the bodies were apparently switched, said it is investigating the matter.