The 24-year-old prop had joined Widnes from the PNG Hunters last season and made 12 appearances in his debut campaign with the Vikings. 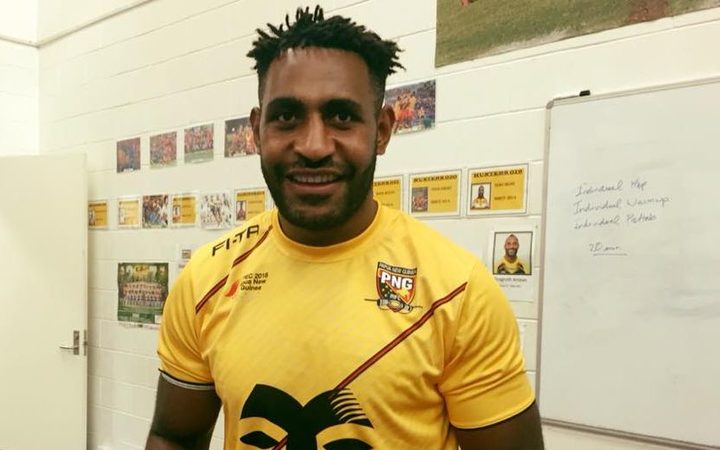 The five test Kumuls international signed a contract extension in September until the end of 2020 only to be released last month, alongside former Toa Samoa and Kiwis international Krisnan Inu and Cook Islands prop Adam Tangata.

Leeds Rhinos Director of Rugby Kevin Sinfield said, "We are happy to give Wellington an opportunity to train with us. He has found himself without a club through no fault of his own and we are without a number of first choice forwards at present".

"There is no formal commitment from either party at this stage. Wellington would be free to join another club at any point." 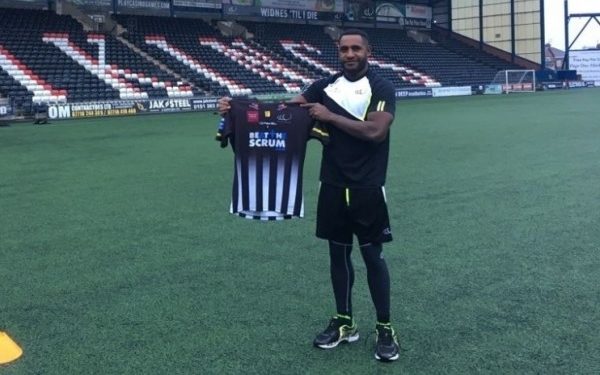 Wellington Albert trained with the Rhinos squad for the first time on Tuesday and is in line to make his club debut on Thursday against Hull KR.

He has played at two Rugby League World Cups was signed with the Penrith Panthers from 2014 to 2016 before linking up with the PNG Hunters.

Younger brother Stanton Albert signed a two-year deal with Widnes in January last year, alongside Wellington, but was released four months later on compassionate grounds after struggling to adapt to life in the UK.