Four French Polynesian parliamentarians placed in Paris are openly criticising their party's decision to back France's ruling En Marche in the European election. 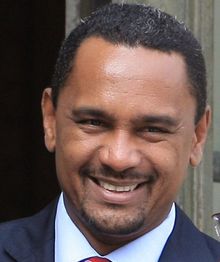 The four, who are members of French Polynesia's ruling Tapura Huiraatira Party, say they were never consulted.

The four issued a joint statement, pointing out that in the National Assembly and in the Senate they belong to two centrist groups.

They said siding with En Marche could have serious implications for them.

The Tapura has countered this by saying that none of the four is formally bound to these Paris groups and they are all free to vote in their respective assemblies.

The Tapura has put Virginie Bruant and Tearii Alpha forward as En Marche candidates for next month's election.

Observers say their ranking on the list is too low to be elected.