Palau has put a moratorium on all cryptocurrency activity until it can be regulated. 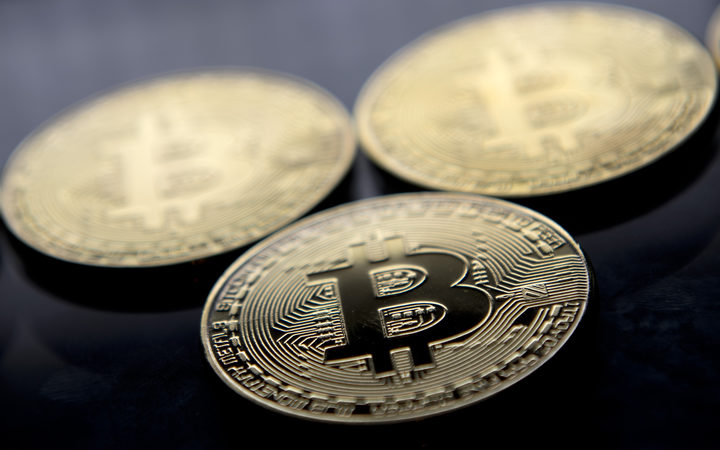 The country's Financial Institutions Commission issued the stay on 19 March.

A copy of the resolution said it applied to all financial activities involving virtual assets or currencies.

According to the news site Pacific Note, the resolution was a response to a company called Palau Coin, which claimed to be a government-backed venture favouring diplomatic ties with Beijing, a move at odds with existing relations with Taipei.

After Palau Coin's website was noticed in early March, ahead of a visit by Taiwan President Tsai Ing-wen, Palau President Tommy Remengesau told reporters there was no truth to its claims and warned against cryptocurrency ventures that said they were associated with the government.

At least one cryptocurrency company has a pending application with Palau's Foreign Investment Board, Pacific Note reported.