Tonga's King, Tupou VI, has called for fresh investigations into the deadly 2006 riots in Nuku'alofa. 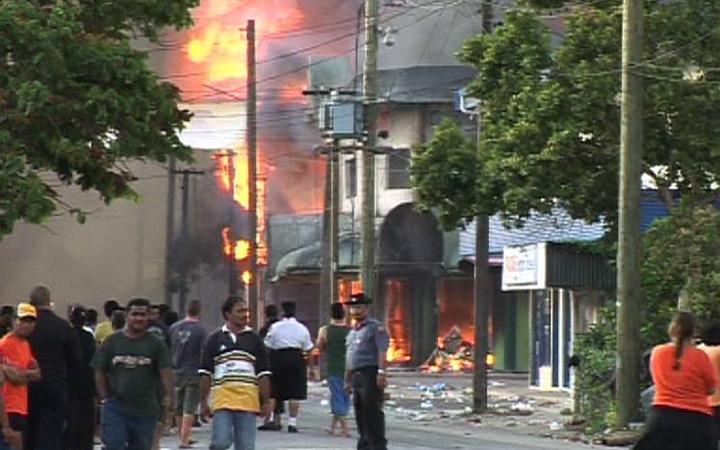 The King used his speech at the close of parliament last week to make a wide-ranging call for more action from the government.

King Tupou VI said the government should fund and set up an independent commission to investigate the Nuku'alofa riots, in which six people died.

In his closing address to the legislative assembly, delivered in his absence by Lord Vaea, the King also noted the rebuilding effort after recent cyclones was slow.

He said there had been delays in getting aid to many families and schools on the main island of Tongatapu.

The King also said drug problems had become a major concern in Tonga and police should step up efforts.

He said the government should increase funding for drug prevention and assist Tongans who have been deported back home.

In his speech, the King reminded MPs that spending money from donor partners and aid agencies should be transparent and accounted for, according to a release from Tonga's parliament.

He also said Tongans working in seasonal labour schemes overseas should be trained so they can speak and read English.