A Fiji Airways flight attendant appeared in court this week for his alleged involvement in drug trafficking. 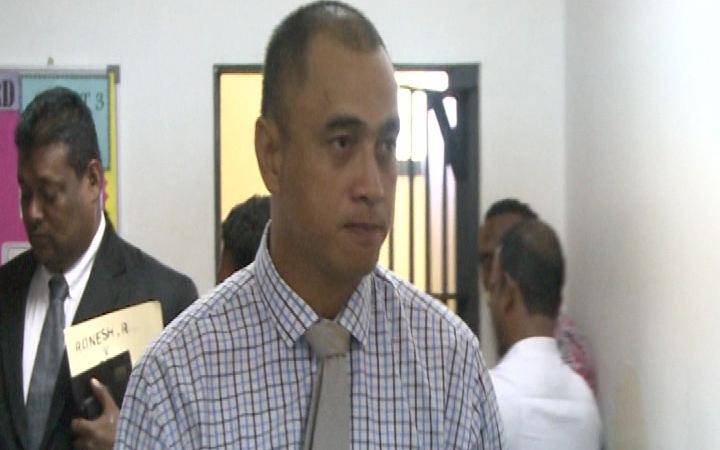 Mr Qiliho said police are looking for a second suspect who is alleged to have supplied the drugs and facilitated the exchange.

He praised the airline's co-operation with their investigations.