The speaker of the Kiribati parliament says he will turn off the microphones of MPs who refused to sit down when he stands. 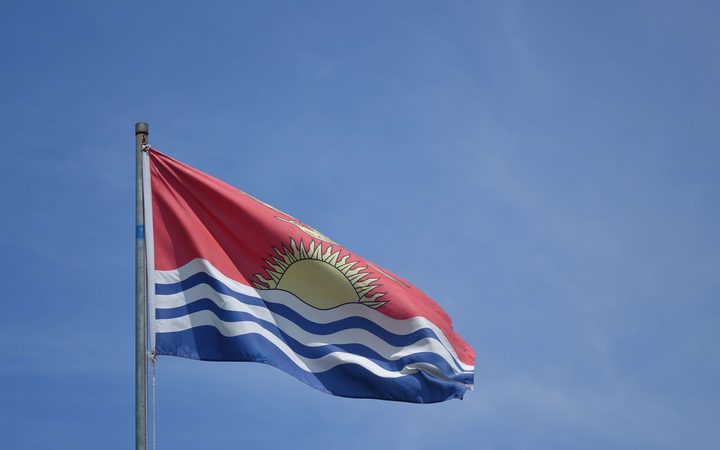 Tebuai Uaai said he had learned from previous meetings that while he was on his feet, some MPs would continue making their point.

Mr Uaai said this was not acceptable, and it reflected poorly on MPs, showing they have little respect for the rules of the house and the speaker.

He said now he will turn off microphones if MPs continue speaking once he is on his feet.

Mr Uaai made his concerns known when he welcomed the newly elected MP of Tamana to the house.

The leader of the opposition, Titabu Tabane, raised an objection to this, saying there is no rule of procedure that allows the speaker to give a welcome speech to any new MP.

But the speaker replied that welcoming a new member is Kiribati tradition.