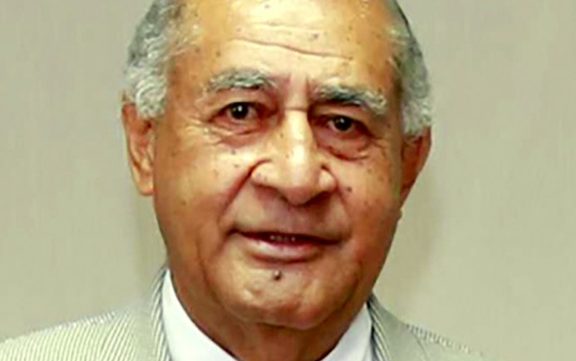 He said an unauthorised release of information from the Standing Orders Committee was released on social media.

FBC News reported documents from the committee on the agenda for today's standing orders were released on social media.

Ratu Epeli said he was disappointed and hoped it would not happen again.

"It may be considered a matter of breach of privilege for deliberations of a committee held in camp and the committee's draft or final reports to be released before they are tabled in this house and become public documents," he said.

"It is right and only fitting that you as honourable members receive committee reports first and do not learn about them and their recommendations through the media and social media."