A bill introduced in the US Senate could see those exposed to nuclear radiation on Guam given compensation. 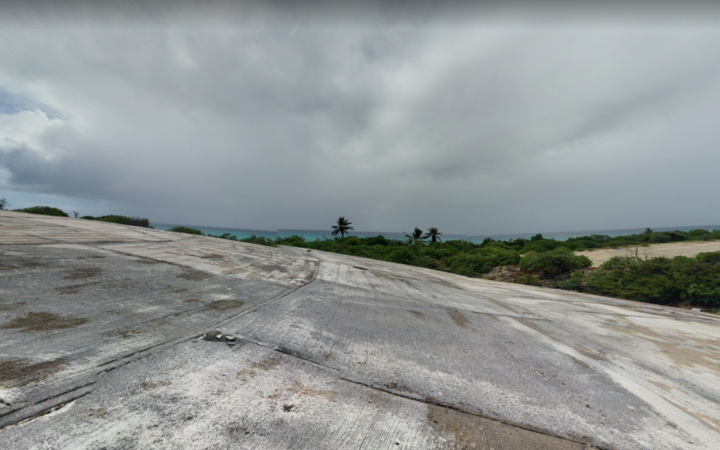 The nuclear waste dome caps the site of a 1952 hydrogen bomb test site - a US government report in 2005 found that Guam received measurable fallout from nuclear weapons testing in the Marshall Islands. Photo: Google

In 2005, a US government report found that Guam received measurable fallout from nuclear weapons testing in the Marshall Islands, to the territory's east.

But the territory and its residents - who are US citizens - are not included in compensation programmes for those affected by fallout.

The Radiation Exposure Compensation Bill, which was introduced on Friday, would extend compensation to those exposed from 1946 to 1962.

A non-profit, the Pacific Association for Radiation Survivors, said that if passed, eligible residents could receive medical benefits and up to $US50,000 in compensation.