A nonprofit group on Guam has asked the United States president, Barack Obama, to sign an executive order to allow residents to be compensated for radiation exposure. 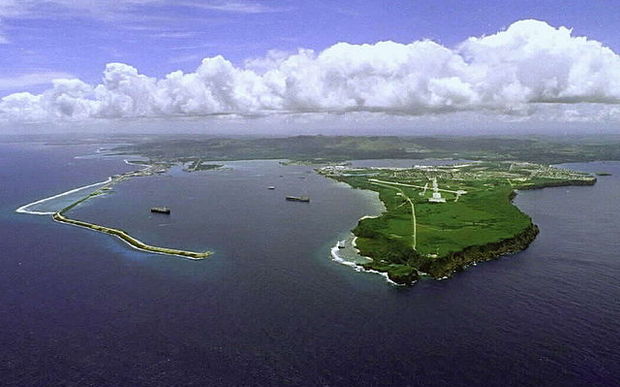 The president of the Pacific Association for Radiation Survivors, Robert Celestial, says a 2005 US government report found that Guam received measurable fallout from nuclear weapons testing in the Pacific.

He told the Guam Daily Post the report conclued that Guam residents were eligble for compensation, but more than a decade Congress is yet to act to include Guam in US radiation compensation laws.

In his letter, Mr Celestial asks Mr Obama to sign an executive order to provide the residents of Guam the same redress that citizens in the states of Nevada, Arizona and Utah are entitled to.

If Guam is included, eligible residents could receive medical benefits and up to US$50,000 in compensation.