Several Pacific leaders will be among those attending the national remembrance service in Christchurch today to offer their governments' support.

One is the Ulu, or leader, of Tokelau, Kelihiano Kalolo, who is in the New Zealand city with his wife to mark two weeks since the deadly terror attack which killed 50 people.

He said Tokelau is with New Zealand during a time of deep sorrow.

French Polynesia's President Edouard Fritch will attend today's memorial in Christchurch alongside other heads of government from Pacific Island countries. 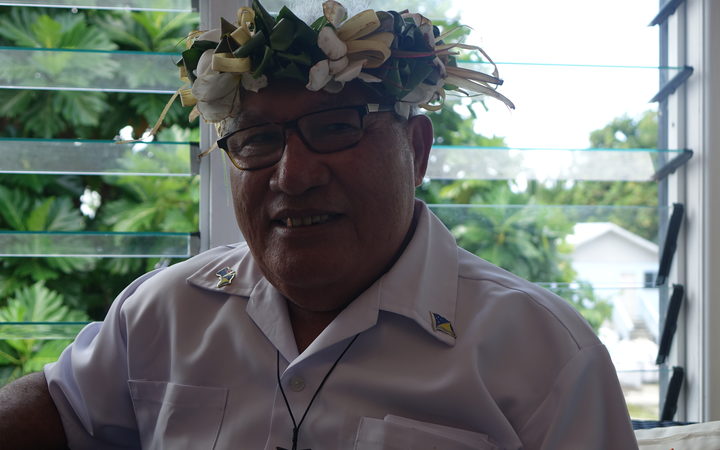