An ecumenical service was held in French Polynesia to honour the victims of the terror attack in Christchurch on 15 March. 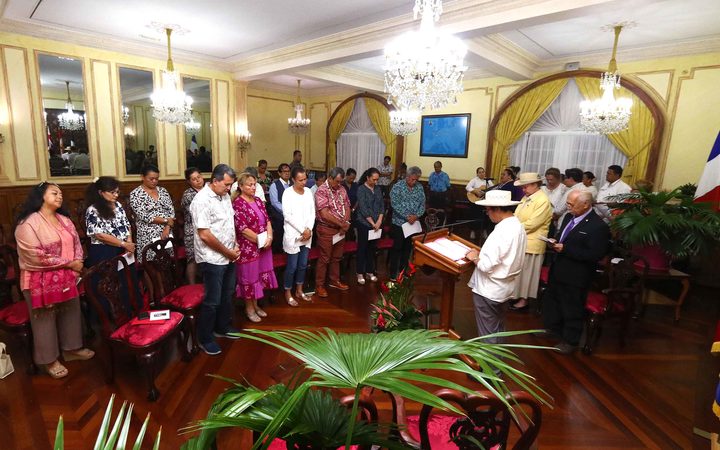 The service was held at the French presidency and was also attended by members of the legislative assembly.

A statement said the president Edouard Fritch will attend Friday's memorial in Christchurch alongside other heads of government from Pacific Island countries.