The Samoan government is urging small island states to realise how prone they are to disasters and to work together on how best they can recover. 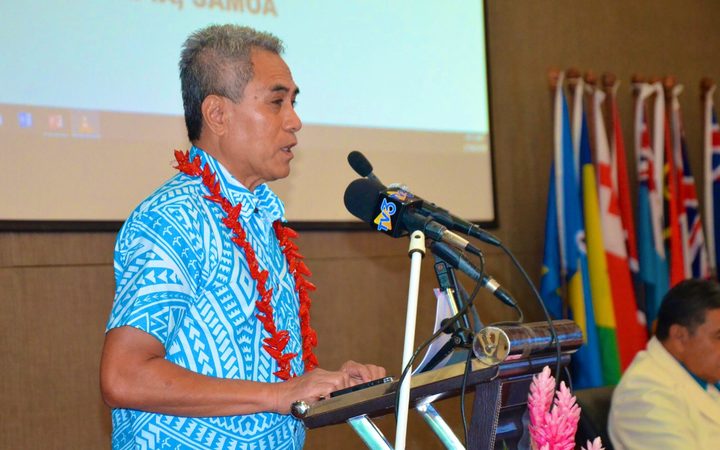 He said this included incorporating important frameworks such as the Samoa Pathway and the Sendai Framework for Disaster Risk Reduction.

"We all know disasters can happen at anytime," Sili said.

"And it's our responsibility to be proactive in terms of our planning and preparations so that when a disaster hits, at least we are prepared."

Sili said now that this cyclone season was nearing an end, the islanders could relax, but encouraged them to plan for the next cyclone season.

The theme of the conference was 'Building Resilience Through Disaster Risk Reduction' and Commonwealth Secretary-General Patricia Scotland said delegates could improve their understanding of how prone small states are to disasters and how best to prepare. 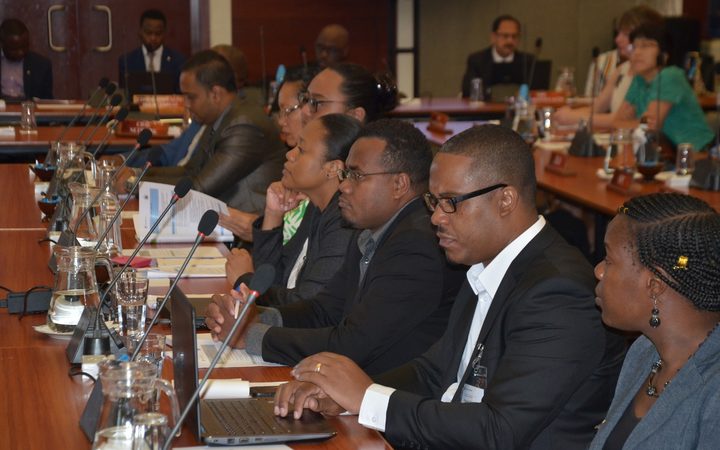 Ms Scotland today thanked Samoa for being the first country in the Pacific to host the conference.

"Given the number of small states in the Pacific region - both Commonwealth and non-Commonwealth - it is a particularly fitting location for the conference.

"Your concerted efforts on behalf of the countries and development partners you represent, together with our holistic and integrated Commonwealth approach, offer prospects for real breakthroughs."

Ms Scotland said working together could transform the ways in which the special needs of smaller and more vulnerable states were supported.

According to the Commonwealth Secretariat, 31 of the world's 39 small states are Commonwealth countries and have populations of 1.5 million or less.

This week, delegates will train on how to mobilise disaster finance and manage disaster risk.

They also learn about financing options they can unlock through tailored disaster risk policies.

The findings of the conference will help inform the Commonwealth's interventions at the UN Global Platform on Disaster Risk Reduction in Geneva in May. 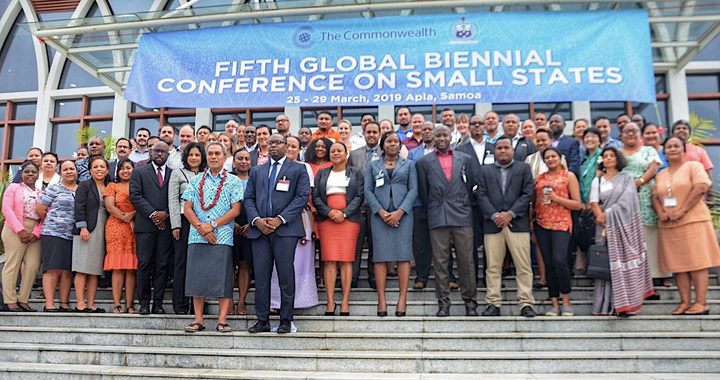