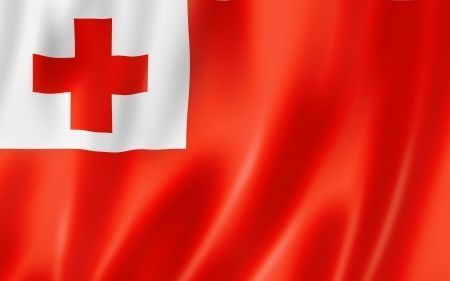 Ms Folaumoetu'i got her legal education in New Zealand, Fiji and Australia.

She has previously been solicitor general, spent six years as a litigation advisor on the Regional Assistance Mission to Solomon Islands and then was the chief executive in the office of the ombudsman.

Ms Folaumoetu'i replaces "Aminiasi Kefu, who has been in the role, in an acting capacity, for several years.