American Samoa's Lolo Lemanu administration is proposing an increase in the contribution by members of the government employees retirement fund. 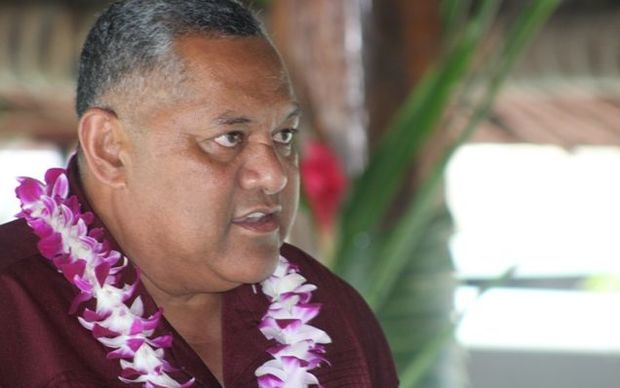 A bill submitted by Acting Governor Lemanu Peleti Mauga to the Fono this week proposes a three phase increase by employees who are members of the Fund.

But the changes, which are effective 1 January next year, do not include any increase in the government's contribution.

At present, employees pay 3 percent and the government pays 11 percent.

The bill caps the maximum annual salary used to calculate the retirement payments at $US85,000.

It also allocates profits of the American Samoa Telecommunications Authority to pay the unfounded liability of the Retirement Fund.

Lemanu said that the Board of Trustees of the Retirement Fund has deemed it reasonable and in the best interest of the Fund for its members to increase their financial contributions which will significantly improve the financial security of the fund.

Last year the American Samoa Government Employees Retirement Fund paid out a total of $US25.3 million in benefits and refunds.

That was a $US14.5 million shortfall between contributions and payouts.

The difference was paid from the Fund's investment earnings.

It was recommended at the February meeting of the Retirement Fund Board and lawmakers in Honolulu that the contribution rate be increased from 11 to 16 percent with no increase in the Cost of Living Adjustment for retirees.