The chairman of the Board of the American Samoa government Employees Retirement Fund Fanene Morris Scanlan has resigned. 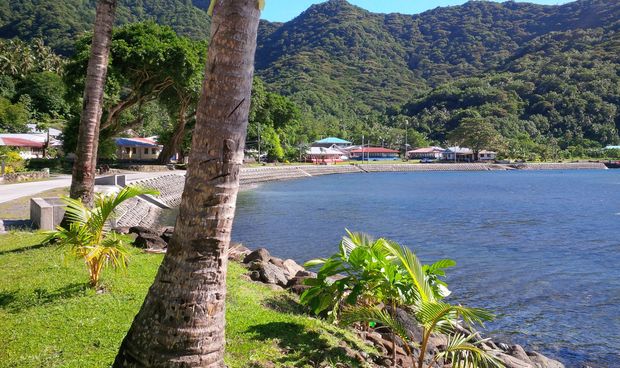 This was confirmed by Governor Lolo Matalasi Moliga who said that Fanene cited health reasons for his decision to step down.

KHJ News understands that Fanene submitted his resignation letter from off island.

He returned to the territory Thursday night.

Fanene has served a year on the Retirement Board under the Lolo Lemanu Administration but he is one of the long serving members of the Fund Board of Trustees from its early days of the Fund.

His resignation follows on the heels of an investigation of alleged improprieties at the Retirement Fund Office and the executive Director Luatua Filisouaiga Taafua being placed on leave for 30 days while the investigation is underway.