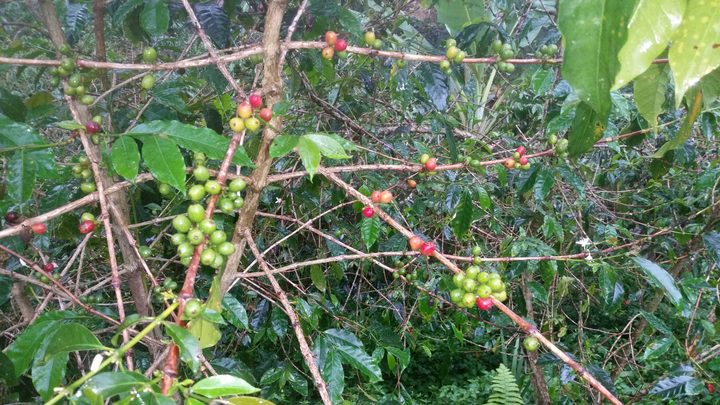 The Productive Partnership Agriculture Project, implemented by the PNG Cocoa Board and the Coffee Industry Corporation, is nearing completion after ten years.

It has helped to support farmers rehabilitate various plots around PNG where the country's former leading cash crop grows.

The Corporation's Chief Executive, Charles Dambui, said the project has achieved much with minimal expenditure.

"The aim of the project is to improve the livelihoods of our farmers and increase the income that they are receiving, So we have been implementing that project, very successful. We have realised that farmers are gaining more from that one, in terms of linking the farmers to the better sort of market."

He said although the project is ending in June, it will sustain enduring improvements for farmers.

"We have created a lot of impact. One of the things that we realised under this project was that we were able to rehabilitate coffee plots at least cost," he explained.

''The project has provided assistance for farmers to maintain and prune their coffee plots and also increase the nursery of coffee at least cost,Mr Dambui said

But he said more importantly it has also taught farmers other additional skills in book keeping, health, reproduction, as well as awareness about HIV/Aids and other issues.

The coffee and cocoa sector has faced challenges with the cocoa berry borer, but Mr Dambui said export numbers had been steadily raising due to the project.