The Chairman of the Territorial Bank of American Samoa has revealed plans to privatise the government bank. 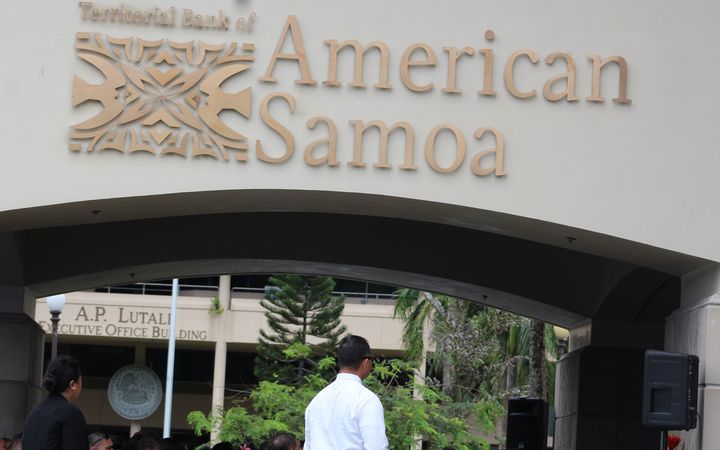 Steve Watson said it was an ongoing process that they hope it will generate private shareholder interest.

He said the bank's president is working with private investors, including those who have been trying to establish the Community Bank of American Samoa.

Mr Watson said private ownership would enable the bank to insure all deposits through the Federal Deposit Insurance Corporation.

He said they intend to become a full service bank.