French Polynesia's former president Gaston Flosse has appealed against his conviction in a property dispute with his former wife Tonita Mao. 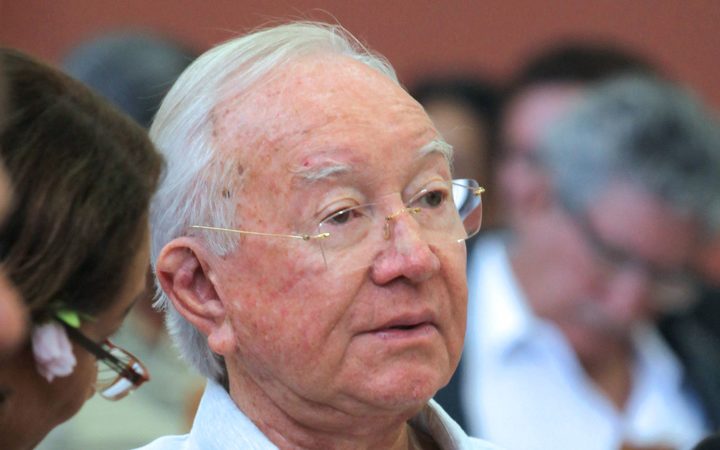 In August, he was given a six-month suspended prison sentence by the criminal court which convicted him of home invasion after he had refused a family court order to vacate the couple's home at Erima.

The court ordered him to pay his ex-wife $US10,000 in damages and also banned him from entering the residence.

However, the defence argues that the property isn't hers but belongs to his son Reginald.

A decision from the appeal court is expected on 2 May.