The lawyer acting for French Polynesia's former president Gaston Flosse has been questioned by a Tahiti judge in connection with an alleged fraud case. 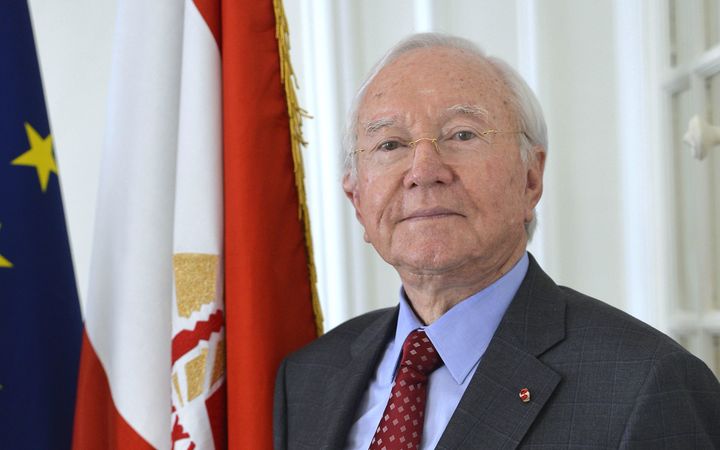 Media in Papeete reported that the lawyer Francois Quinquis had been declared an assisted witness, which is one step short of being charged.

This followed last December's brief detention of Gaston Flosse and his son Reginald who were charged over an allegedly fraudulent Paris property arrangement.

The two had been accused of forging management papers for a house which Flosse sold in Paris in 2010 for more than $US6 million.

Flosse had tried to secure the proceeds of the sale after the public treasury had blocked the funds.

While Flosse owed more than $US2 million to the state following a conviction for running a phantom job scam, he insisted that he had ceased to be a co-owner of the house.