Tonga, with the help of aid donors, the Asian Development Bank, Australia and New Zealand, aims to build the largest solar plant in the south Pacific. 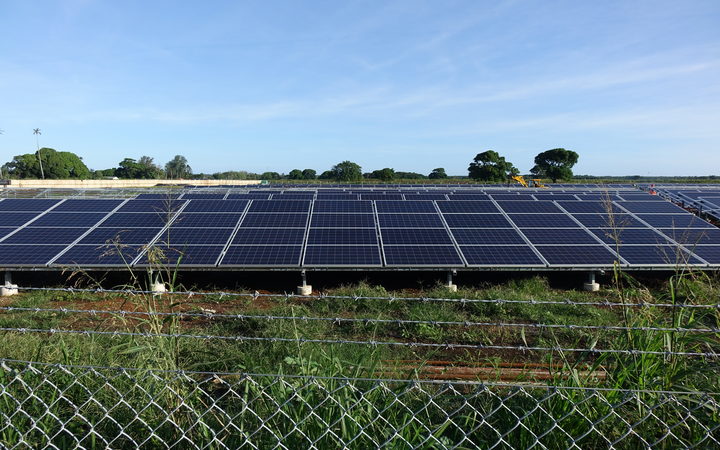 The scheme will be the country's second commercially financed public-private partnership after an agreement was signed in Nuku'alofa on Thursday.

Tonga Power Limited has signed a deal with New Zealand company, Sunergise, for a 6-megawatt solar farm, spread over three sites, on Tongatapu.

It is expected to generate 10-gigawatt hours which would cover 15 percent of Tonga's anticipated electricity demand by 2020.

The Minister of Public Enterprises, Saia Ma'u Piukala, is promising that the solar farm will help cut the cost of power in half.