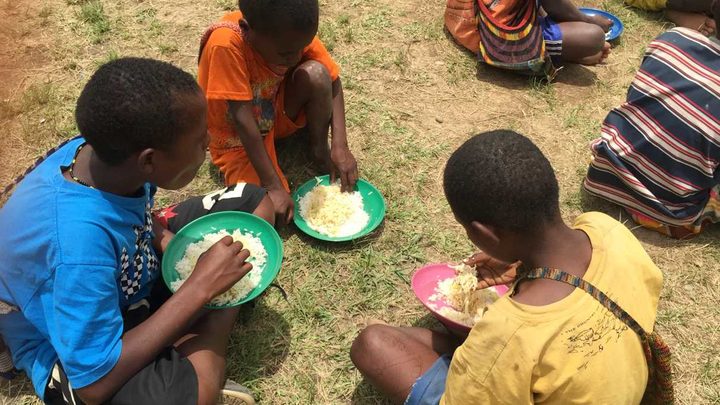 Since late last year Nduga regency in Papua's Highlands has been the focus of the most serious escalation of violence experienced for years in the Indonesian-ruled region.

A team collecting data on internally displaced people from Nduga who fled to Wamena have found many are not receiving any health services.

The Team of Humanitarian Volunteers for Nduga said there are over 600 school children among families seeking refuge in Wamena and 64 children have been confirmed as sick. 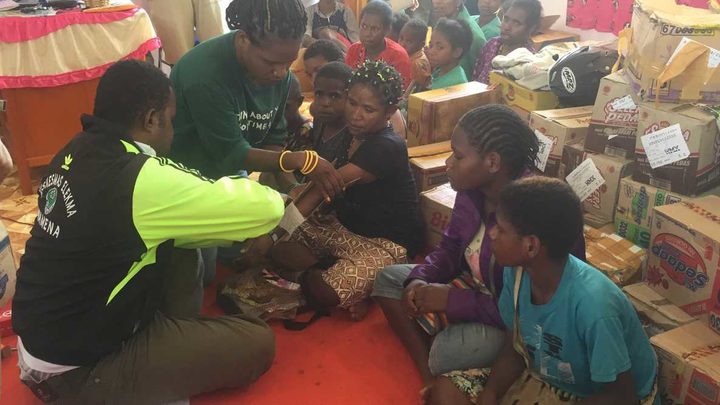 Many of the children are in pain and some have been fainting at school with illnesses appearing to spread.

Children are reportedly not receiving immunisations or treatment and their learning environment is unhealthy.

The death of a twelve-year-old refugee ten days ago in Wamena has prompted calls for authorities to help establish a health facility for internally displaced people.

Some of the children are trying to prepare for national examinations. 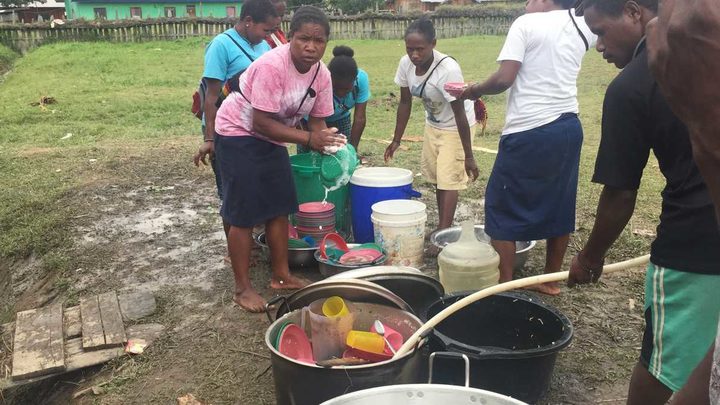 Indonesia's military recently deployed an extra 600 soldiers to Papua to join hundreds of troops already in the Highlands in pursuit of the West Papua Liberation Army.

This is in response to the Liberation Army's massacre of at least 16 Indonesian road workers in Nduga regency last year.