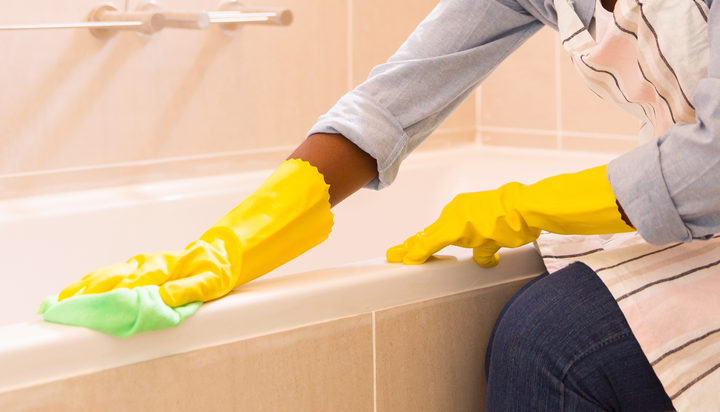 The Nouvelles Caledoniennes reported that the unnamed woman from Efate had been hired after answering an online advertisement of an employment agency.

It said she worked as a household help for a New Caledonian couple who made false declarations by describing her as a visiting acquaintance.

The woman was made to work every day, lacked any social security and was paid about $US200 a month.

The couple will reportedly face the courts on a multitude of charges which can be punishable with up to five years in jail.