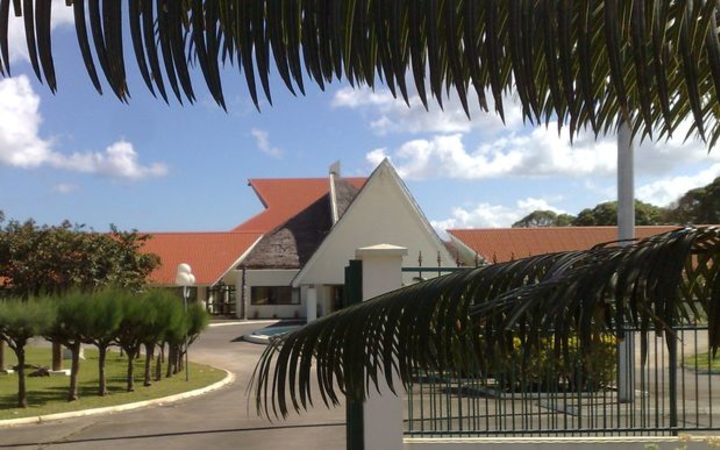 One of the founding fathers of Vanuatu, Donald Kalpokas, died today after several years of illness.

Mr Kalpokas, who helped form the Vanu'aku Pati, serviced as foreign minister under Father Walter Lini in the 1980s, becoming prime minister himself on two occasions the following decade.

He was later an unsuccessful candidate for president and then became a diplomat, representing Vanuatu at the UN.

A state funeral is to be held on Thursday.

Born in 1943. Co-founder, along with Walter Lini, of the Vanua’aku Pati and one of the key figures in Vanuatu’s independence struggle.

He was twice Prime Minister of Vanuatu.