The European Union's candidate to head the UN's food and agriculture programme says she would bring a much greater focus to the Pacific if elected. 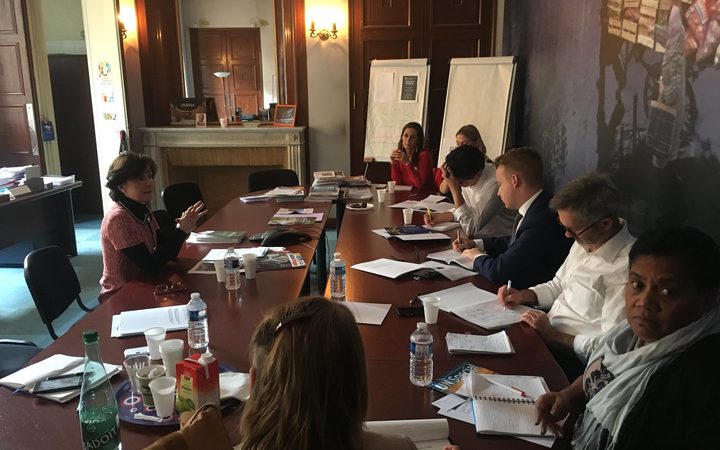 Catherine Geslain-Lanéelle is up against five other candidates to head the office.

Ms Geslain-Lanéelle said the Pacific had little representation within the organisation, which needs to change as the challenges the region faces are immense.

"And this region is very much affected by climate change. We still have countries where have hunger, we have malnutrition and where we have food waste and loss. So this is important to address all of these challenges."

Catherine Geslain-Lanéelle said she had already met several Pacific leaders, and has a visit to the region planned for April.