Affordable and climate-resilient homes are being planned for low and middle-income families in Fiji.

The Fiji government and the International Finance Corporation (IFC) this week signed an agreement to provide decent housing for all communities in Fiji by next year. 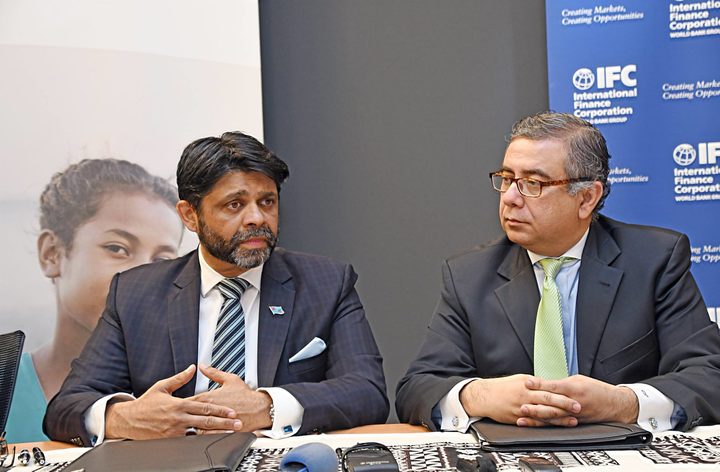 According to Fiji's Attorney-General Aiyaz Saiyed Khaiyum, they aim to support families who struggle to find a home due to rising land and house prices.

"Making housing accessible to ordinary Fijians. Getting the cost of housing down. Home ownership in Fiji is in fact quite low at the moment. We want to increase that. As Fijians we need to know that we can own a home as a strata title."

An IFC analysis of housing affordability in Fiji has shown that the lack of affordable housing and land packages has contributed to the growth of informal settlements around Nadi and the capital Suva.

It's estimated that 14 percent of the Fijian population live in these settlements with limited infrastructure and access to essential services including water and electricity.

IFC director for East Asia and the Pacific, Vivek Pathak, said the IFC would also help increase access to finance for low and middle-income families so people could look into home ownership, regardless of their income level.

"We know Fiji is vulnerable to natural disasters and the damage caused by cyclones in the past highlights the need for affordable housing which is both climate resilient and energy efficient," he said.

The IFC, a member of the World Bank group, is already working with the government to upgrade the Ba and Lautoka hospitals.