The public service radio station of Wallis and Futuna is marking its 40th anniversary. 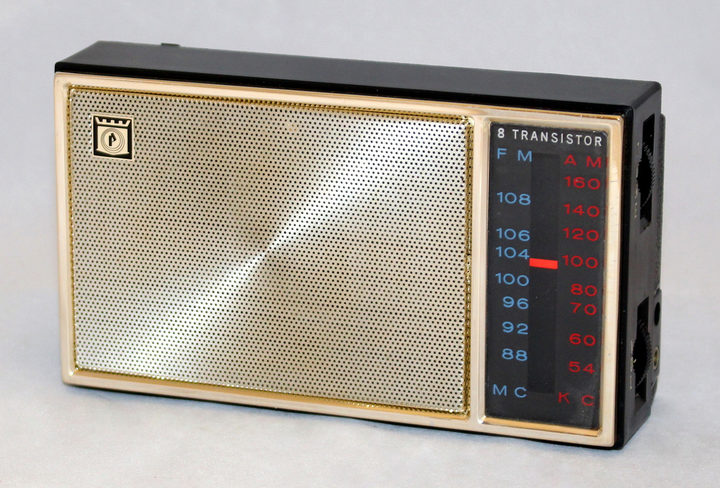 It says the service was launched with nine staff, including three translators.

One of the personalities, who retired after 34 years, said a main difficulty was finding translations of technical terms into Wallisian.

She says radio is set to stay as it is a companion to those at home.