The United Nations has told Bougainvilleans it does not recognise the kingdom proclaimed by a controversial money scheme operator in the south of the Papua New Guinea autonomous region. 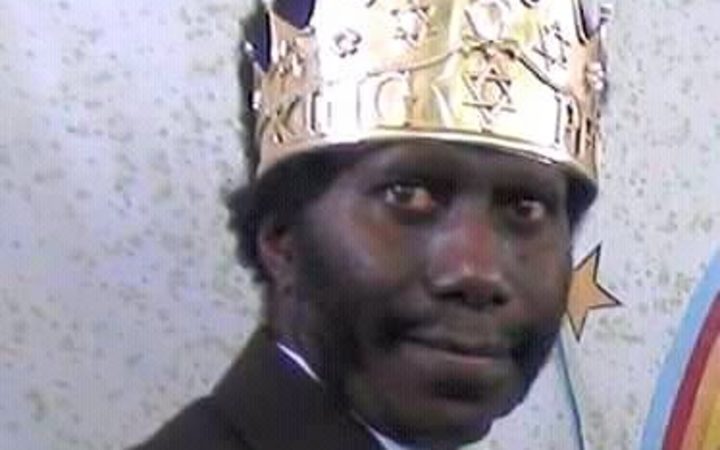 The self-styled king Noah Musingku operates a pyramid scheme and has never acknowledged the authority of the government in Buka..

He has been sought by PNG police for years for defrauding hundreds of millions of kina from investors through his U-Vistract money scheme.

When a government roadshow explaining the independence referendum stopped at Siwai, in the far south of the main island, the UN resident co-ordinator, Gianluca Rampolla, was asked if the UN recognised Mr Musingku.

He reportedly told the crowd the UN only recognises the PNG and autonomous Bougainville governments and their constitutions which empower the Bougainville Peace Agreement.

Mr Rampolla said all Bougainville must utilise the referendum process to decide their future political status.