There are concerns hundreds of Papuans will miss out on national exams because of ongoing conflict in Nduga regency. 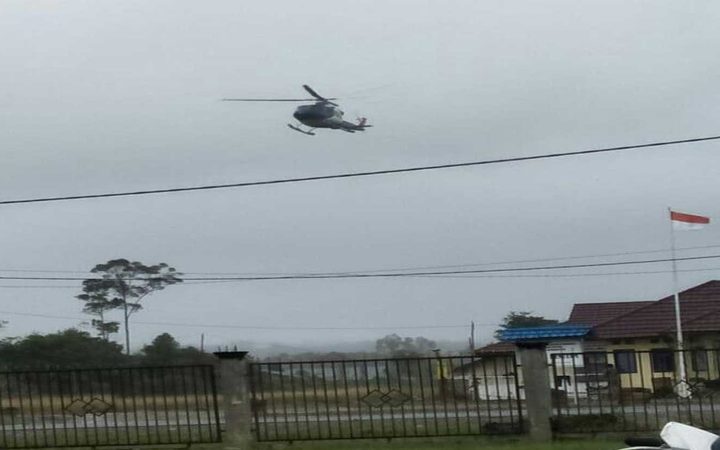 Raga Kogeya, a humanitarian worker in Nduga, said children were afraid to take exams in conflict-ridden towns with a military presence.

Mr Kogeya told the Antara state news agency that around 200 students may not be able to take their exams, which start in April.