As many as 50 people have died as a result of flash flooding in Papua.

The deaths have been recorded in Jayapura regency, near Indonesia's border with Papua New Guinea. 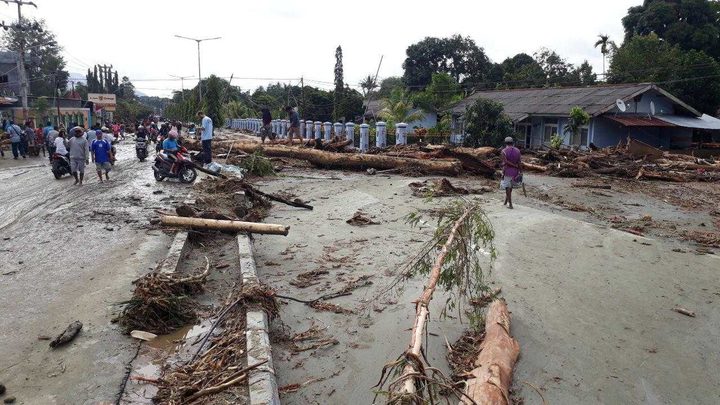 Torrential rain over the western half of New Guinea on Saturday zeroed in on the Papuan capital Jayapura, sparking flash flooding particularly in nearby Sentani district.

It also prompted landslides and swept away dozens of people during the night.

Indonesian police said as many as fifty people were killed, but the death toll could rise as contact is made with more remote communities

By Sunday afternoon, rain had abated, and the flooding eased, but police continue to evacuate residents from worst-affected parts as the threat of more rain looms. 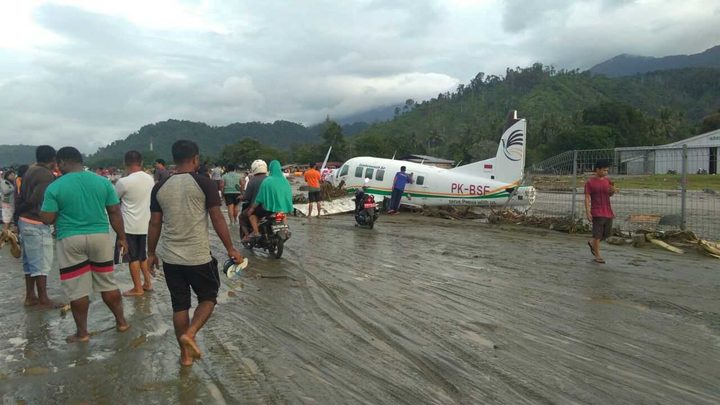 The National Disaster Management Agency told local media that aid was being distributed.

It said some families whose homes were damaged had taken shelter in government offices.

Assessment teams have been dispatched to survey the extent of damage from the disaster.