The Pacific has reacted with sadness and shown solidarity for New Zealand after at least 50 people were killed in shootings at two Christchurch mosques yesterday. 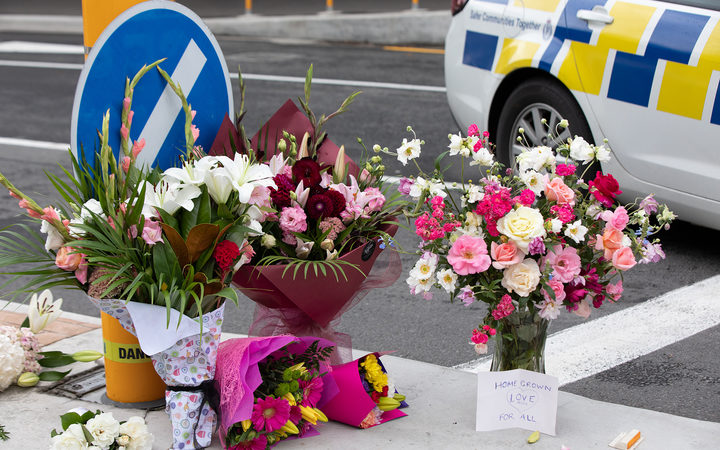 Twenty-eight-year-old Brenton Tarrant appeared in the Christchurch District Court this morning over the attack, which is being described as the worst terror attack in New Zealand history.

There were two attacks on Friday in Christchurch - one at the Masjid Al Noor Mosque next to Hagley Park, and one at the Linwood Masjid Mosque in the suburb of Linwood.

At least 49 people have died, seven at Linwood Masjid Mosque and 41 at Masjid Al Noor Mosque.

One person died in Christchurch hospital last night and staff are treating 42 patients, ranging from young children to adults, with gunshot wounds.

Pacific Islands Forum Chair and president of Nauru Baron Waqa expressed his "deepest condolences" to the people and government of New Zealand on what he called a sad day for Christchurch and a sad day for the region.

"We are a Forum family and what affects one, affects all. The people of New Zealand are in our thoughts and prayers."

The Pacific Islands Association of non-governmental Organisations (PIANGO) also expressed its "heartfelt grief and sorrow" over the attacks.

"As a Member of our Pacific community, we stand with you shoulder to shoulder, heart to heart in this difficult time coming to grips with what has happened."

Director-General of the Pacific Community (SPC) Colin Tukuitonga also showed his support for New Zealand and those who lost loved ones.

Kia kaha Aotearoa/New Zealand from whanau at the the Pacific Community @spc_live @ForumSEC @MFATgovtNZ - our prayers for NZ, for Christchurch and those who have lost loved ones @Cameron_Diver @AumuaA @pjfoster

In a statement, Fiji's prime minister Frank Bainimarama also expressed his shock at the shooting and sympathy for the victims.

"Fijian hearts are breaking for our brothers and sisters in New Zealand - a place where an atrocity of this nature is shocking almost beyond comprehension.

"Across all religions, our houses of worship are a source of refuge, of prayer, and of love; to see such a heinous and hate-filled act occur in what should be places of peace is the darkest of evils."

He said the Fijian people stood with their Pacific family in this time of suffering and sadness, and we condemn all forms of hatred and terror.

Mr Bainimarama also said his government will be working closely with authorities in New Zealand to monitor the welfare of Fijians in Christchurch.

The Fijian rugby team also expressed their solidarity with the people of New Zealand after the attacks.

Prayers of peace and strength to our friends in New Zealand on this terribly sad day in Christchurch.

We stand with you ❤️ pic.twitter.com/olb8NTIBXQ

Cook Islands prime minister Herny Puna said his country's prayers first and foremost were with the victims of the shooting, "their families, friends and loved ones whe are now faced with the irreconcilable loss of their loved ones".

He also reached out to the Muslim community in Christchurch and in New Zealand.

"We think also of our Cook Islands community in Christchurch and in New Zealand, with so many of our people who have made their homes there. New Zealand is home for all of us, and this despicable act will not change that feeling of closeness in us."

"As Christians we Cook Islanders have come to accept the church as a place of refuge, of safety and of comfort. To see so many innocent lives taken so callously and cruelly in this place of sanctuary is totally unacceptable."

He said his government expressed compassion and solidarity over this "despicable act affecting our neighbours".

"In these times of mourning and recollection, our common values, that of a Polynesian world that lives in fraternity and respect for everyone, will help us overcome this terrible ordeal."

The Church of Jesus Christ of Latter-day Saints' Pacific Area Presidency also released a statement of support for Muslim communities and all others impacted by the Christchurch shootings.

They said they were saddened by the "senseless" attacks.

"Our prayers are with the families of the deceased, the injured and all others impacted by this tragedy. We pray for all New Zealanders and our muslim brothers and sisters throughout the world." 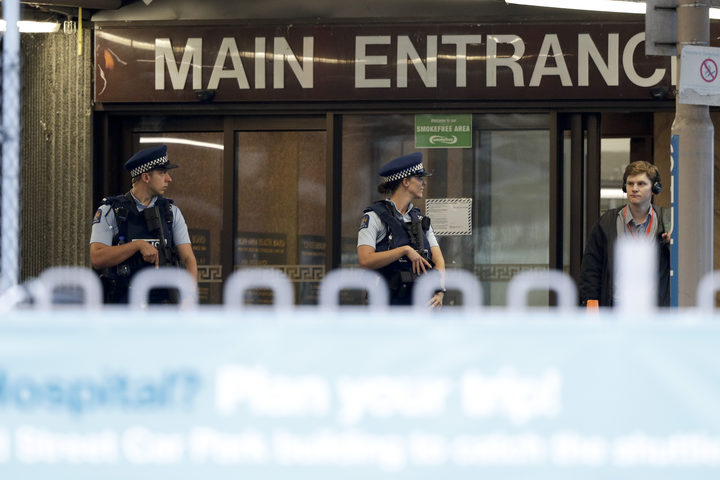 The Anglican Diocese of Polynesia extended its "deepest sympathies to the Muslim community as you have once again, been a victim of this senseless act of violence resulting in the loss of life".

Bishop of Polynesia - The Most Reverend Fereimi Cama said the Anglican Diocese of Polynesia unequivocally condemned this act of terrorism.

"Any loss of life at the hands of extremists regardless of religion, race or colour should be condemned in the strongest of terms."

He said they were praying "to our God of all peoples and of all cultures for peace, tolerance and good will".

The Pacific Music Awards organisation in New Zealand also expressed its shock and solidarity over the shootings.

"We we are sending out Pacific music of healing and hope for our Muslim communities in Aotearoa."

They shared a video message from musicians SOL3MIO, who dedicated a song to "New Zealand, and to family and friends".

New Zealand's Minister for Pacific Peoples Aupito William Sio said he spoke to one of the Trustees of the Festival last night about the decision, and why it was made.

"They [cancelled it] for the sake of safety of the students and safety of our community. More importantly it was also about standing in solidarity in a small way to offer their love and support to the people of Christchurch."

Aupito said festival organisers have contacted schools about the decision.

The Flags have been lowered to half mast at Polyfest.

The chair of the event said his thoughts are with the victims of Christchurch. They were a culturally diverse group, which is what this festival is all about.

The decision to cancel the festival came down to health & safety. pic.twitter.com/TzXowBiNzm