France's highest court has quashed a French Polynesian law on the establishment of pharmacies.

The law passed last year lowered the threshold for a town to allow the setting-up of an additional pharmacy from 7,000 inhabitants to 5,000. 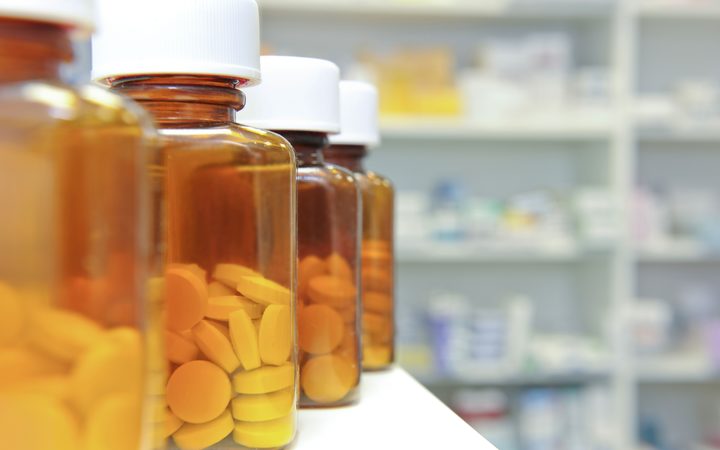 The Paris court threw out the law on a procedural matter, finding that the assembly had failed to consult the Economic, Social and Cultural Council of French Polynesia before voting on it.